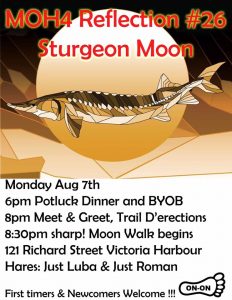 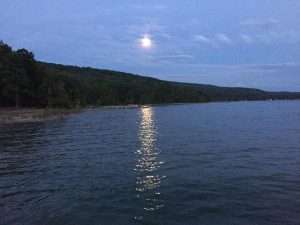 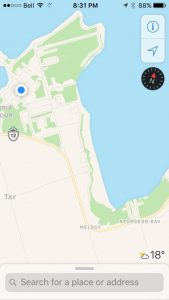 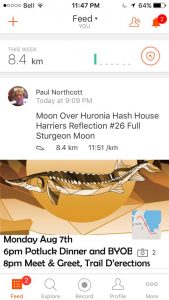 Join in on our upcoming Provincial Affair! 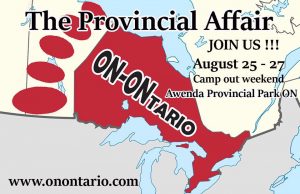 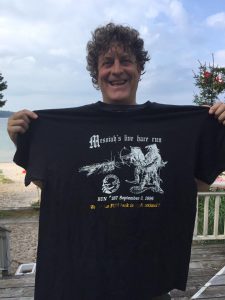