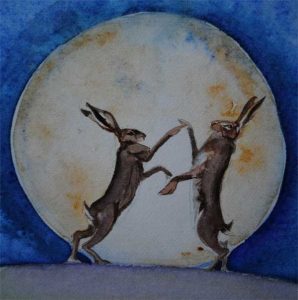 Full Snow Moon – February Since the heaviest snow usually falls during this month, native tribes of the north and east most often called February’s full Moon the Full Snow Moon. Some tribes also referred to this Moon as the Full Hunger Moon, since harsh weather conditions in their areas made hunting very difficult. 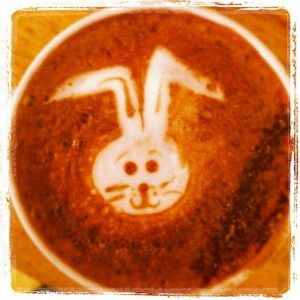 Moon Over Huronia Hash House Harriers are a motley ensemblem of half minded, beer drinkin’ moon gazing, former runners, sometimes walkers, who gather together under each full moon, go for a walk reflecting on life, only to return, drink beer, and recite bawdy limricks. This event notice is for the meal Ralph is putting on before the bacchanalian moon walk…